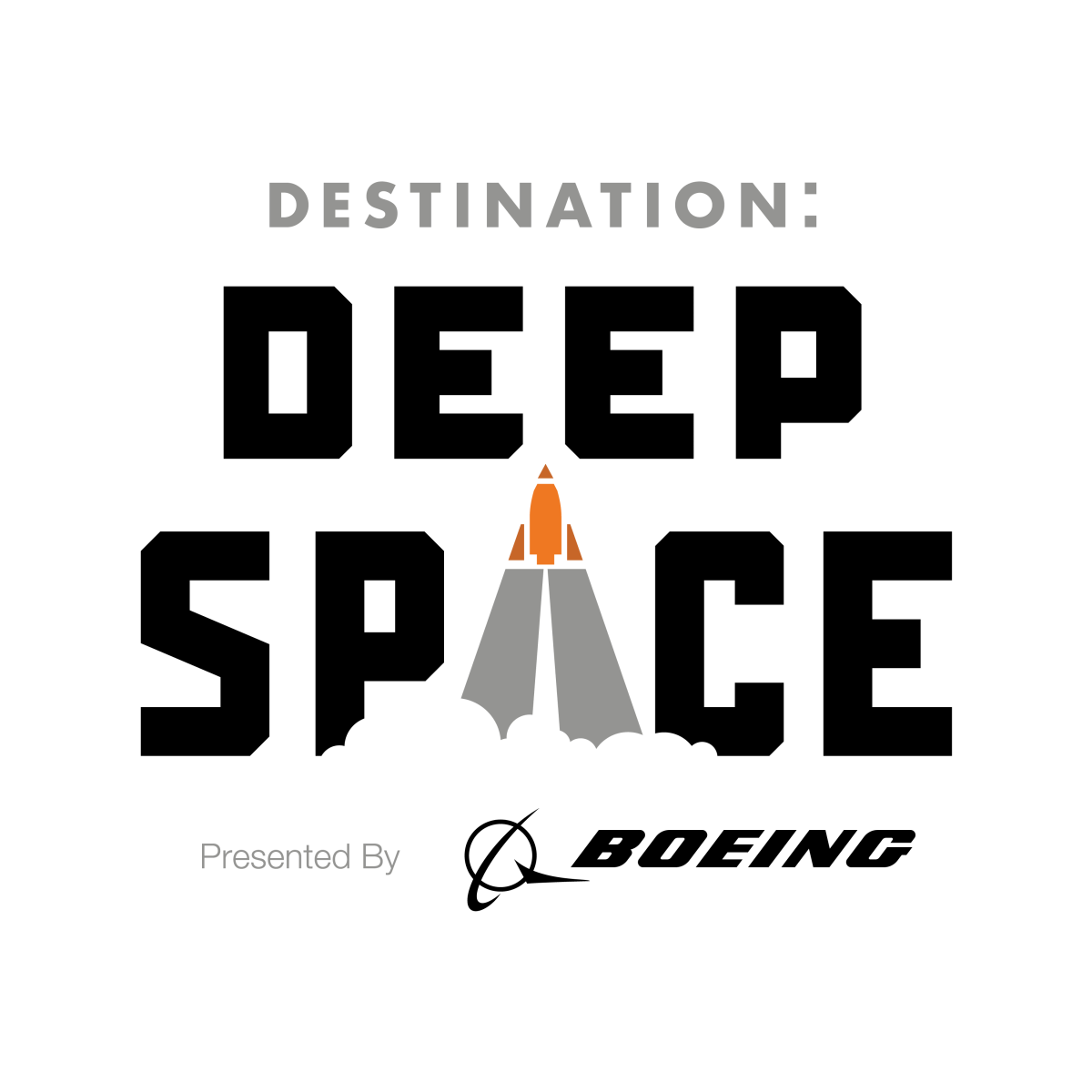 Destination: Deep Space Presented By The Boeing Company, is the FIRST Robotics Competition game for the 2019 season. It involves two alliances of three teams each, with each team controlling a robot and performing specific tasks on a field to score points. The game centers around an outer space theme involving two alliances consisting of three teams each competing to place poly-carbonate hatch covers and orange rubber balls or "cargo" on rockets and cargo ships before returning to their HAB platform to climb at the end of the match. More Information can be found on Wikipedia . 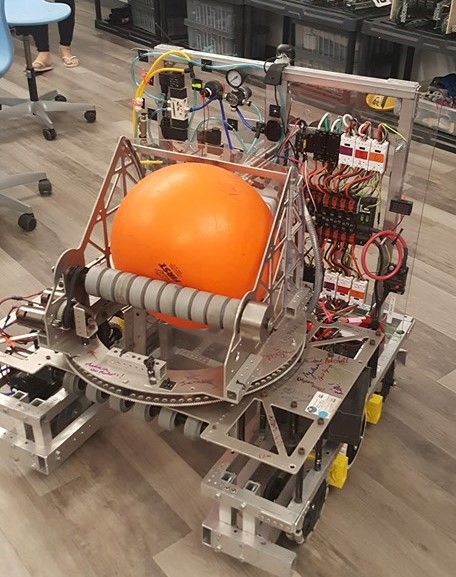